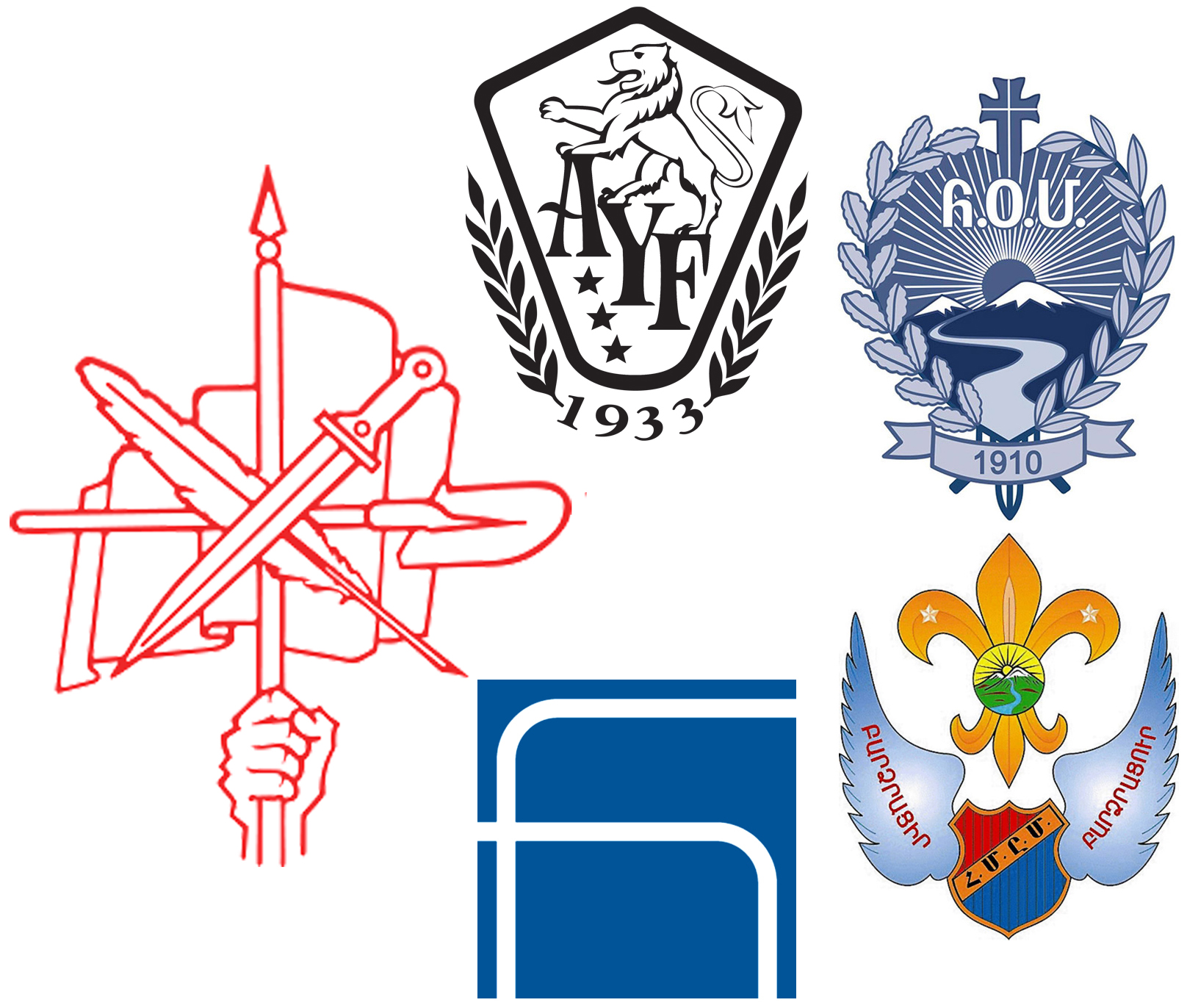 We emphatically stand in solidarity with the people of Armenia and unequivocally support Armenia’s right to self-defense against wanton violence and aggression.

We express in the strongest of terms our outrage at the violent, unprovoked actions of the Azerbaijani government and military in attacking the Republic of Armenia’s Tavush region. These attacks once again demonstrate Baku’s willingness to forgo any semblance of lasting peace in the region. It is clear these attacks only serve the Aliyev regime’s dictatorial ambitions by inflaming tensions while also fostering a state-sanctioned policy of hate and fear throughout Azerbaijan towards Armenians—hate reminiscent of the ethnic hatred utilized by the Young Turks in 1915 as justification for the Armenian Genocide.

The Azeri attacks against the Tavush Region of the Republic of Armenia, and elsewhere, remind us the importance of implementing the Royce-Engel peace proposals. The Aliyev regime will continue its aggression against the Republics of Armenia and Artsakh with impunity, and we demand the OSCE Minsk Group condemn the blatant attacks from Azerbaijan and deploy advanced gunfire-locator systems and sound-ranging equipment along the border to determine the source of attacks along the line-of-contact. We also call for the introduction of additional OSCE observers along the line-of-contact to better monitor any and all cease-fire violations and their origin.

The safety and security of the Republics of Armenia and Artsakh remain a priority for us. We call on the international community to stand up against Baku and the Aliyev dictatorship and impose sanctions on the government of Azerbaijan. Furthermore, we call on the US government to block any and all defense transfers or aid to Azerbaijan.

We call on the international community to act, and we call on all Armenian Americans to join us now in the defense of the Republics of Armenia and Artsakh.